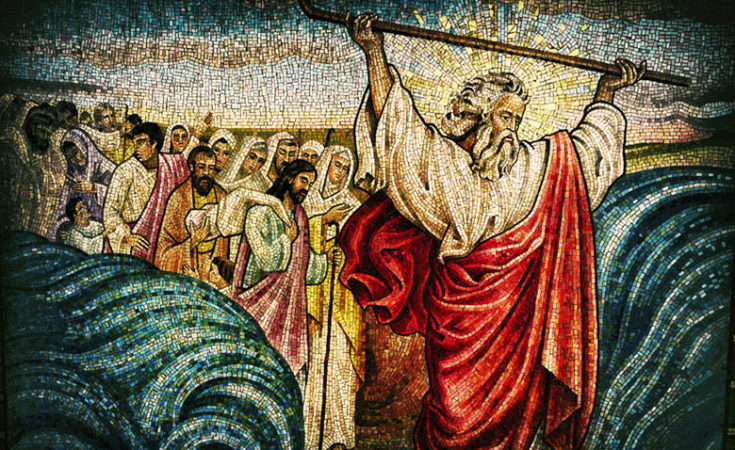 Adopting a child in biblical times may not have been an illegal affair; however, it happened frequently for multiple reasons. Children were orphaned when parents were killed by plague or war. Parents made the choice to send their children to live with family so they had better opportunities. Children were also sent away so that they would have a safer environment in which to grow. Many of these reasons mirror the reasons for adoption today. Some of the most famous biblical stories, though they might not be referred to this way, have adoption at their heart.

When Jochebed became pregnant, she knew that her son would be born into a poor and enslaved population. The Israelites were viewed as the lowest of the low. Shortly after Moses was born, the Pharaoh ordered that all newborn Israelite babies be put to death. This was a genocidal order meant to attempt control of the Israelite population. Can you imagine being a mother in that situation? Jochebed knew she had no choice but to hide her child from the Pharaoh’s men. If they ever found out what she did, they would likely all be killed. For this reason, Jochebed did the only thing she could think of that would ensure her son’s safety. She lay him in a basket, placed the basket in the Nile River, and had her daughter, Miriam, follow him to ensure his safety on his journey. The Pharaoh’s daughter came across the child and, without knowing his origin, adopted him as her own.

Esther is one of the greatest stories of girl power ever told. However, Esther’s story began well before she became wife of the king and saved an entire group of people. There is not much in recorded history regarding how Esther’s parents died, but she became an orphan at a young age. It was then that she was adopted by her cousin Mordecai. Back in those times, this may have been viewed simply as taking a family member in rather than adoption. However, Esther was very close to Mordecai. Her bravery ended up saving Mordecai’s life, along with the rest of the Jews.

Arguably the most famous adoption story found in scripture would be that of Jesus. When Mary was pregnant with the baby Jesus, Joseph was only engaged to her. Being that Joseph was a man of high character and integrity, he made a decision to break off his engagement with Mary quietly as to save both her and himself from shame. However, a angel visited Joseph in that night to let him know that Mary was telling the truth. This child was the son of God and was to be called Jesus. Joseph then made the decision to care for Jesus as his own. This is one of the earliest recorded stories of stepparent adoption.

Considering adoption? Let us help you on your journey to creating your forever family. Visit Adoption.org or call 1-800-ADOPT-98.

Lita Jordan is a master of all things "home." A work-from-home, stay-at-home, homeschooling mother of five. She has a BA in Youth Ministry from Spring Arbor University. She is married to the "other Michael Jordan" and lives on coffee and its unrealistic promises of productivity. Lita enjoys playing guitar and long trips to Target. Follow her on Facebook. 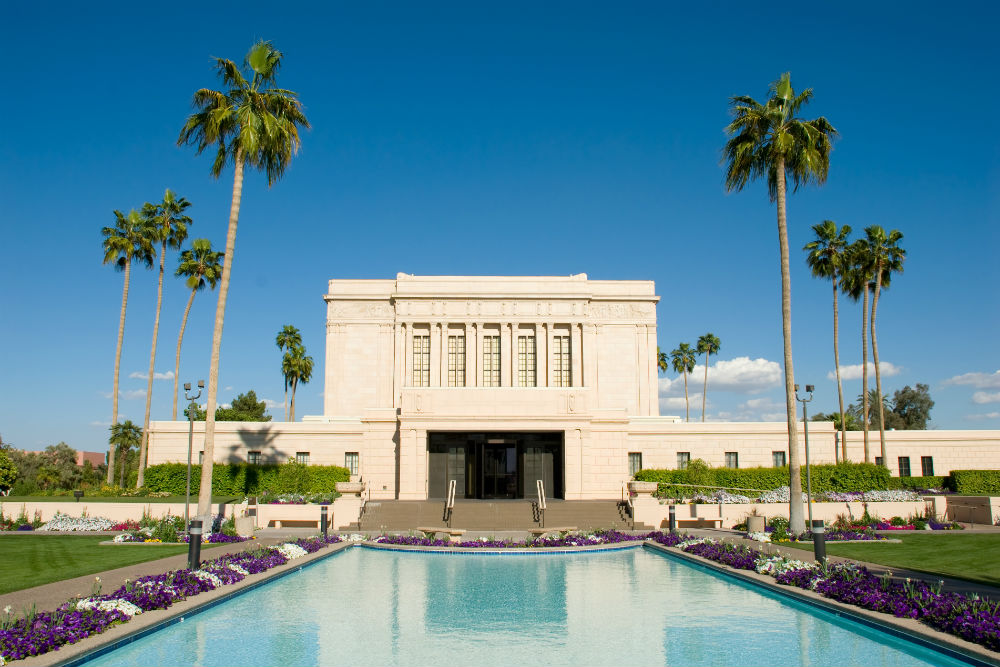 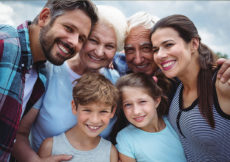 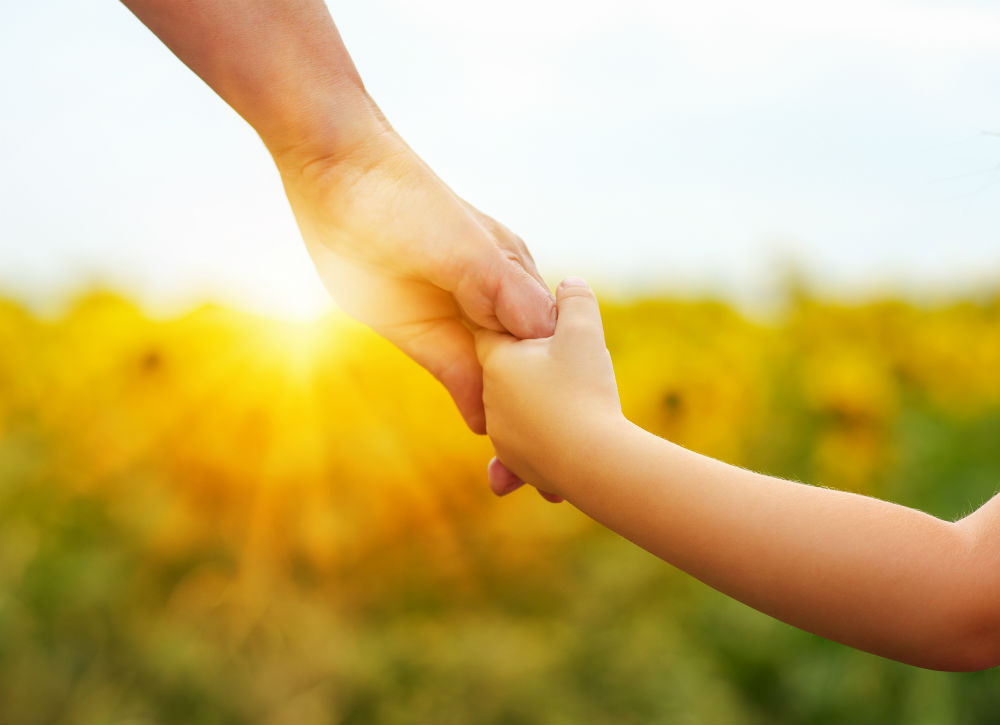